What Parents Can Do to Reinforce Their Child’s Reading Skills 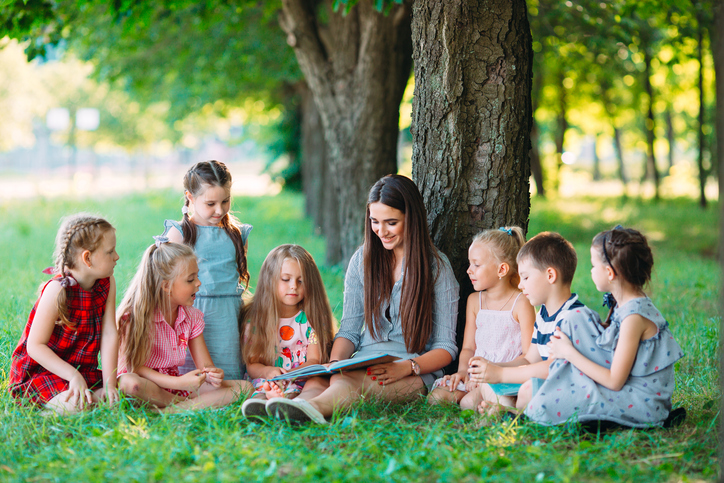 Children often look forward to summer vacation — and for good reason. They can spend more time participating in enjoyable activities, from playing with friends and siblings to attending summer camp and more. 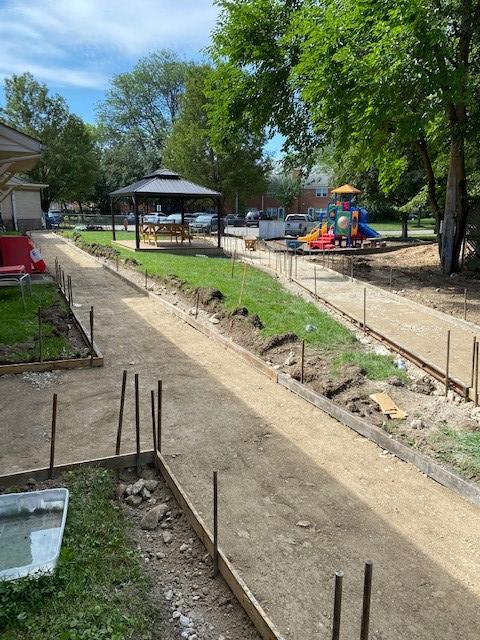 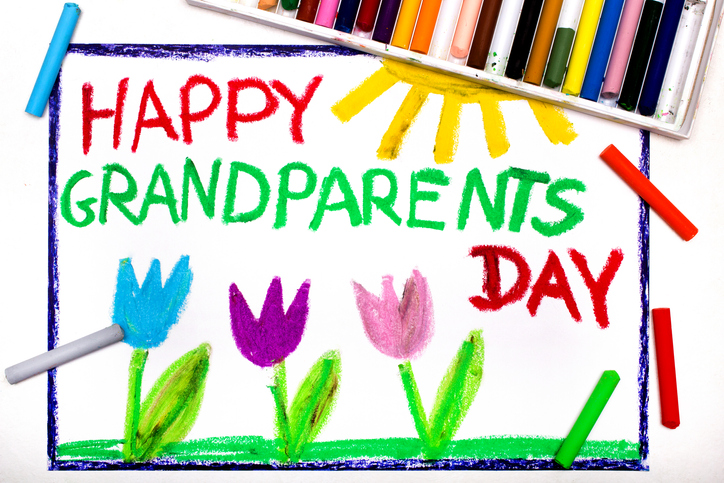 Marian McQuade is recognized as the founder of National Grandparents Day. She wanted young people to understand the importance of older adults and their contributions to society. In 1977, congress requested that President Jimmy Carter proclaim the first Sunday after Labor Day as National Grandparents Day. President Carter followed through on Aug. 3, 1978, and the day was first celebrated in 1979.

Horizon Families: Join Us for Family Nights In September! 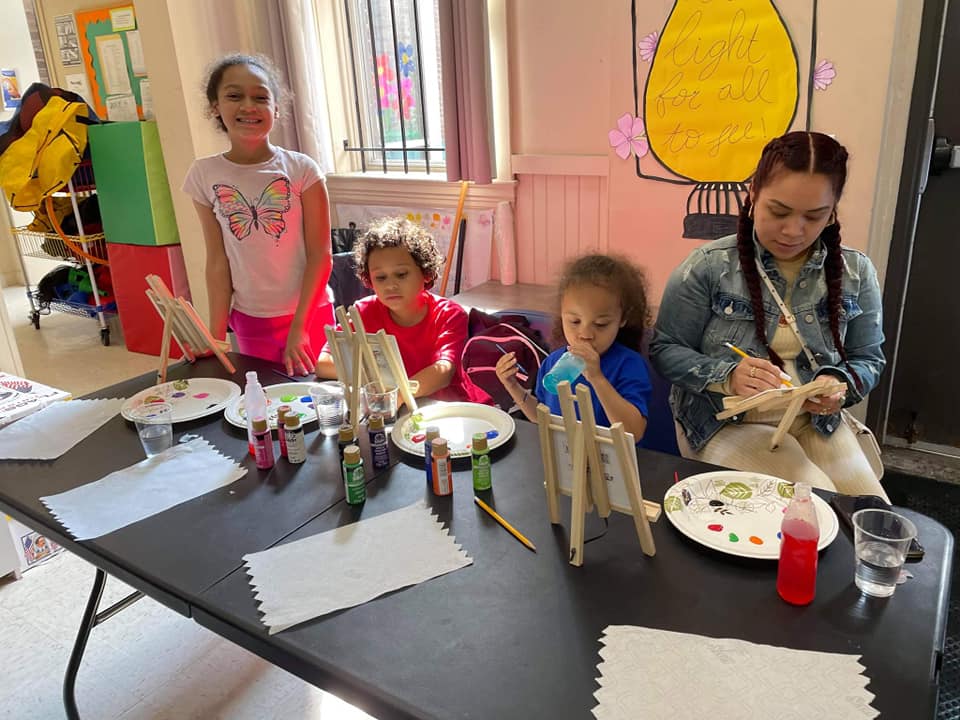 One of the best ways for you and your child to connect with Horizon Education Centers is by attending Family Night.

Horizon Education Centers is happy to announce that the Triskett Station Center is a 5-Star Step Up to Quality rated center.

How Your Older Child Can Benefit from Afterschool Care 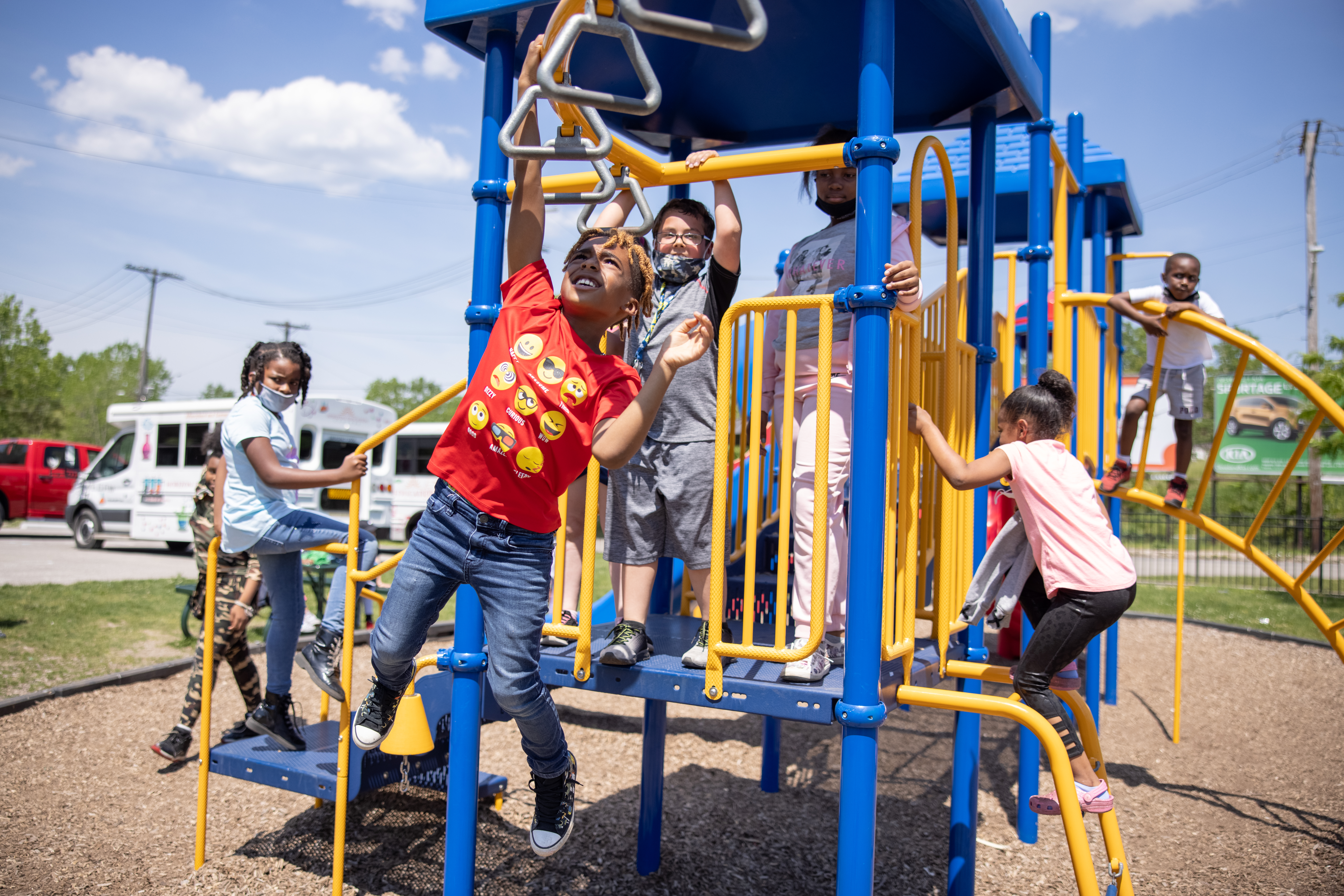 The varying needs of older children — defined in this context as fourth-graders through middle schoolers — can provide an array of challenges when designing an effective afterschool program that will build confidence, foster independence and promote growth. This is true because the youth of these ages are quickly maturing as they approach their high school years and because each student has unique needs as they progress along their journey. 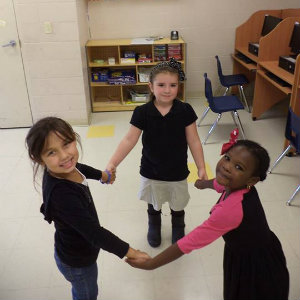 What is universal pre-k?

If you aren’t sure, you’re not alone. Although it’s widely in use in numerous other countries, only a few states in the United States offer it right now — and the short answer is that it’s publicly funded, high-quality preschool that is made available to all children, regardless of family income. Right now, many states have pre-k programs that are government-funded, but they’re based on income — and so universal pre-k would expand what’s now available. 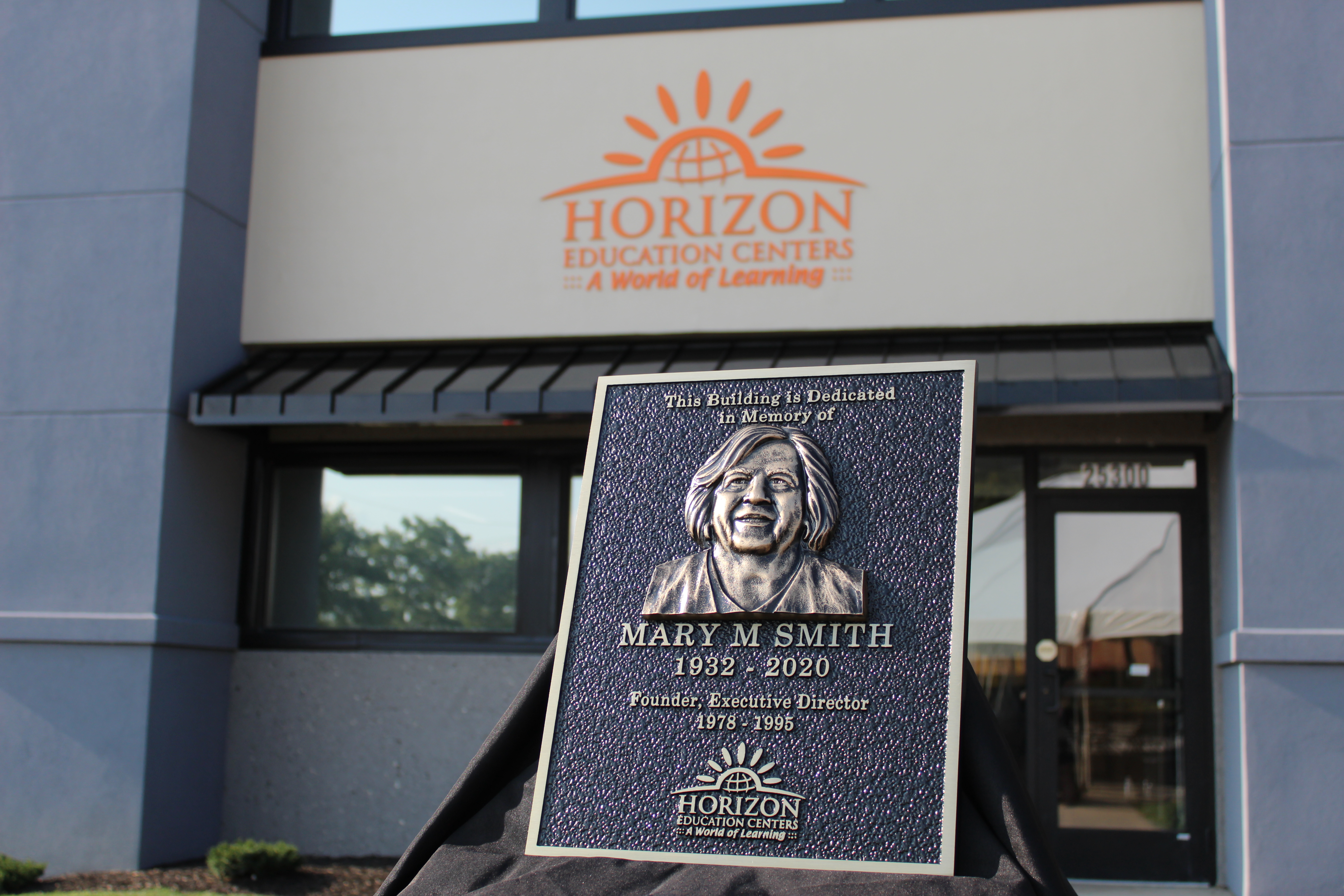 Horizon Education Centers celebrated its administration building with a dedication to its late founder Mary Smith.

As a tribute to Mary Smith, the Administration Office building was dedicated to her on July 29 — her birthday. 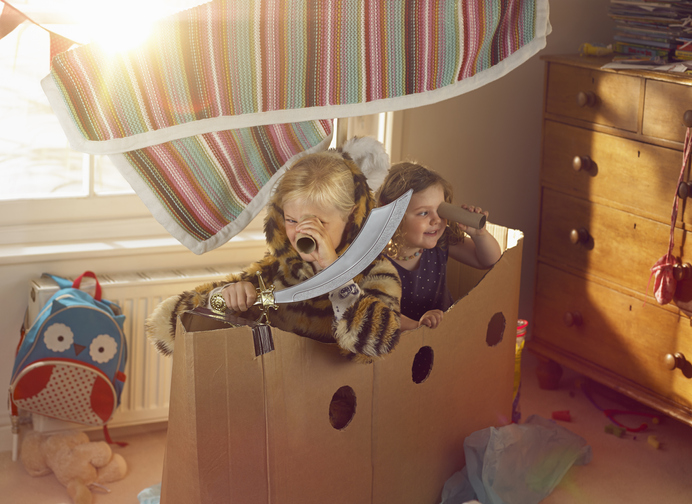 “Just imagine! A few kitchen chairs and clean bedsheets become a fortress deep in the Hundred Acre Wood. One wooden spoon is a microphone, and two more are drumsticks. A stack of old newspapers is a dragon egg of paper mâché waiting to happen. Oh, the possibilities!” (Healthline.com) 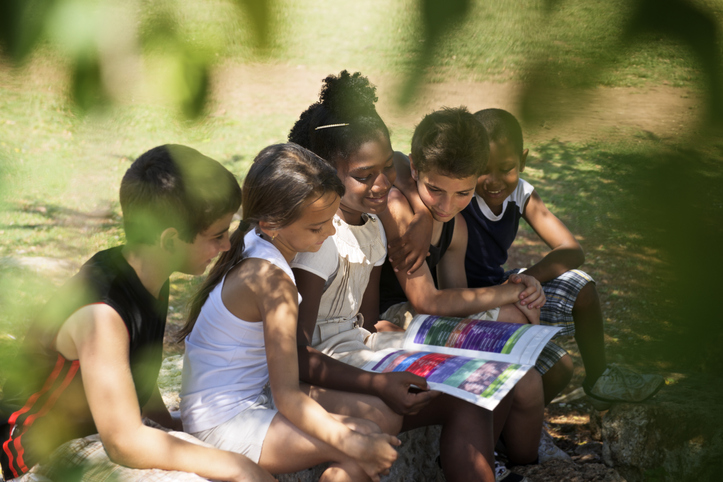 With school out for the summer, reading may not be the first activity that comes to mind when thinking of summer fun. But amid the pool days, cookouts and other summer fun, reading over summer break can provide plenty of benefits. SummerReading.net lists these six: