Light Is Key to Setting Your Toddler’s Sleep Clock 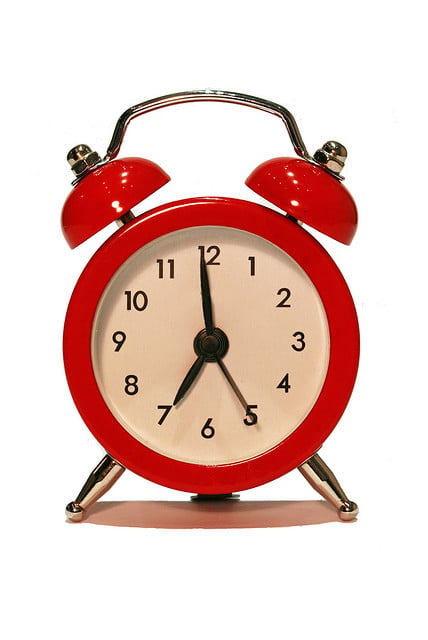 Just because it’s time for lights out doesn’t always mean your toddler is sleepy. When bedtime and your child’s body clock don’t match up, parents may find their evening interrupted by a seemingly endless list of complaints and requests until their child’s need for sleep kicks in. That the problem is greatest during longer summer days is no surprise to researchers who have found that light has a pronounced effect on the body’s sleep and wake cycles.

Called circadian rhythm, all humans are governed by a biological clock that regulates our sleep and wake cycles. Although everyone’s biological clock doesn’t run at the same speed, most people experience a fairly regular cycle of sleepiness and alertness triggered by the rise and fall of the hormone melatonin which is affected by light. In adults, melatonin levels surge about two hours before bedtime, triggering sleepiness.

Toddlers, however, need 12 to 14 hours of sleep compared to an adult’s 6 to 8 hours. To find out how children responded to circadian rhythm, University of Colorado researchers tracked 14 healthy 2- to 3-year-olds over six days. According to an Associate Press article, researchers found that melatonin surge in toddlers occurred fairly consistently around 7:40 p.m. Children were typically tucked into bed by 8:10 p.m. with most falling asleep within 30 minutes.

Lead researcher Monique LeBourgeois noted that toddlers who experienced melatonin surge earlier in the evening fell asleep fastest. Toddlers were more apt to be fussy and take longer to fall asleep when the surge occurred closer to bedtime. Bedtimes went most smoothly when melatonin surge occurred about 30 minutes before bedtime. To gauge your child’s readiness for sleep, look for “tired” behaviors such as yawning and eye rubbing.