Not surprisingly, more people turned to gaming during the COVID-19 shutdown and subsequent social distancing. The pandemic, in fact, caused many people who might have reservations about screen time to rethink the value of video games—and a headline from The New York Times summarizes the conclusion of many: “Coronavirus Ended the Screen-Time Debate. Screens Won.”

Children did schoolwork online and used games and other apps to stay connected to friends and family members during an unprecedented time. So, while benefits existed, some parents are still worried about the increase in screen time. Was this an acceptable trade-off?

Fortunately, research collated by Unicef-irc.org indicates that this increased engagement with digital technology didn’t have a significant impact on children’s mental health or well-being. 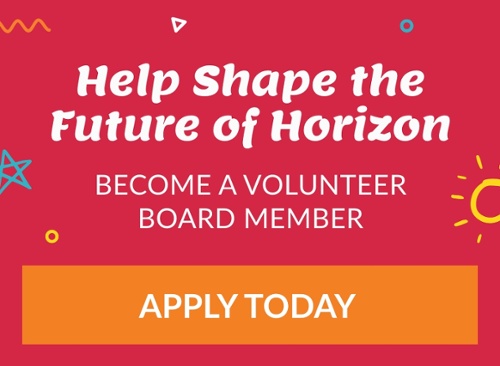 So, there’s clearly something different about playing video games.

More than 9,000  nine- and ten-year-old children in the United States participated. At the start of the study, researchers conducted psychological tests to determine general levels of intelligence. They asked the children, as well as their parents, about how much time each child watched television/video, engaged in social media and played video games.

Two years later, over 5,000 of these children repeated the tests. Researchers compared results from the initial tests to the follow-up ones and took genetic differences, ones related to parental income and educational backgrounds and individual differences of the children into account.

The result: children who spent more than the average amount of time playing video games had IQ points 2.5 points above average. Here is commentary from the professor of cognitive neuroscience: “Our results support the claim that screen time generally doesn't impair children's cognitive abilities and that playing video games can actually help boost intelligence. This is consistent with several experimental studies of video-game playing."

A Look at Active Video Games

One common objection to video game play is that it takes away from physical activity, which is needed for good health. (Here’s more information about the amount and types of recommended physical activity by age.)

In another study, experts looked at active video game play to see if it provides satisfactory amounts of exercise for children. The short answer is that, no, this light to moderate activity does not provide enough physical activity. So, other types of exercise are needed: walking, running, playing with a ball, going to the park, climbing, jumping rope and so forth. Here are more outdoor activities for children to enjoy.